If you’re of a certain age, you probably remember when women wearing hats was de rigueur for many dressy occasions.  When I was a young girl, my mother didn’t think of going to church without wearing a hat, and she owned quite a few.  By the time I was in elementary school, women were not wearing hats so much.  The tradition was beginning to fade.

The last photograph I could find of my mother wearing a hat was taken on Easter Sunday in 1971.  I was in second grade.  Within a couple of years, I’m sure the only ladies I saw in hats at church were a good bit older than my mom.

The exception to that would be in the African America community, where women continue to wear hats to church to this day.  This could be a future blog post topic!  At any rate, I see very few women wearing hats today.

Several weeks ago, I opened my mother’s last remaining hat box to find not one, but two hats.  The fur hat (not sure what kind of fur, or whether or not it’s real) has a tag that matches the box, from Marie Dickert, a milliner in Columbia, SC, that I don’t remember at all.  The peach colored hat contains a tag from Haltiwanger’s, a long gone clothing store, also in Columbia, that I do remember.

I had fun trying on the hats, then cajoling one of my kiddos into taking some pictures of me wearing them.  Some of those pictures went up on Facebook, and I was truly surprised at some of the feedback I received.  The women of my generation cherish the memories of their mothers’ hats.  I was told repeatedly to hang onto mine, not to give them away.

This was also an opportunity to explain to my sons about how people from generations past viewed dressing for certain occasions.  This discussion was brought about by a comment from my sometimes snarky eleven-year-old, who spotted the rhinestones on the peach hat and wanted to know if his grandmother thought she was some kind of royalty.  Um, no, son, that’s how people dressed 50+ years ago, and this was not one bit out of place at a church service, or many other formal (for that time) event. 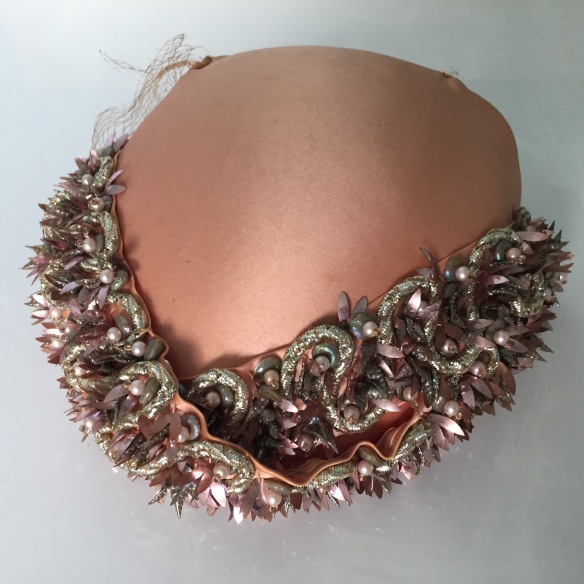 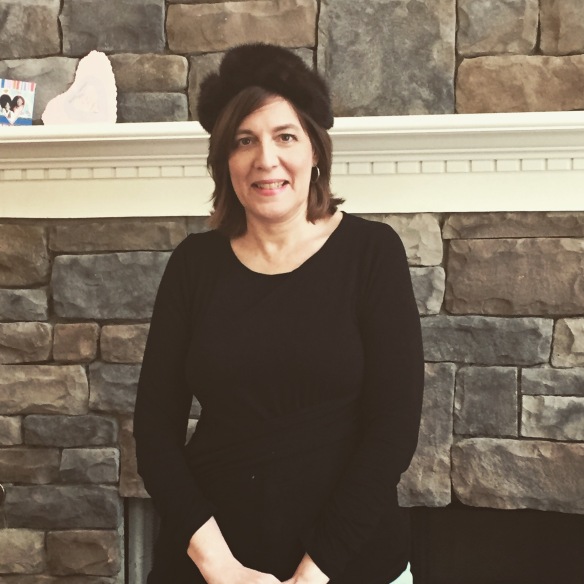 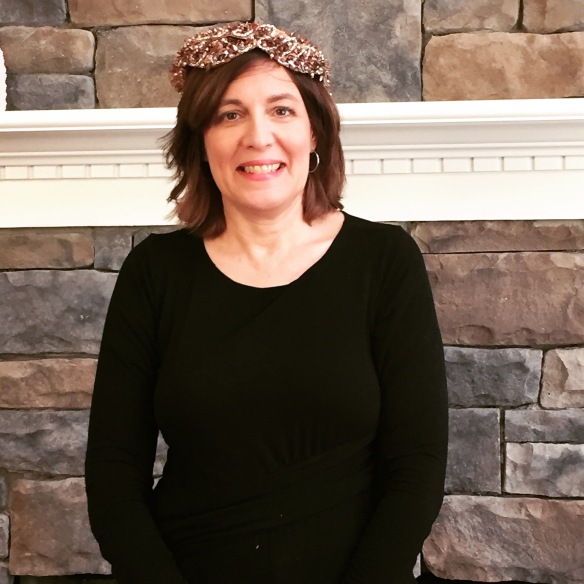